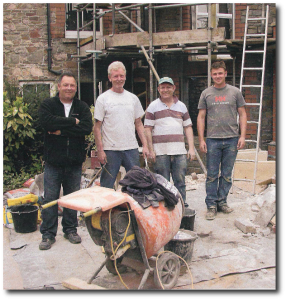 Bickfords Stone Masons is headed up by John Bickford and his team of three skilled master stone masons. As well as the team of four, Bickfords have also trained up and coming stone masons.

The Bristol region contains an enviable range of listed buildings, Victorian and Edwardian houses and churches. More often than not, their Bath stone 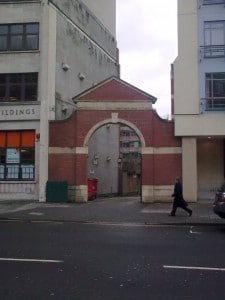 Once crafted to fit carefully into place, many house bays and old buildings take on their original elegance and vitality.

Bickfords have a reputation for careful work – so much so, that they were commissioned to remove, brick by brick, a Grade 1 listed archway in the City’s centre, and put it back, restored six months later.